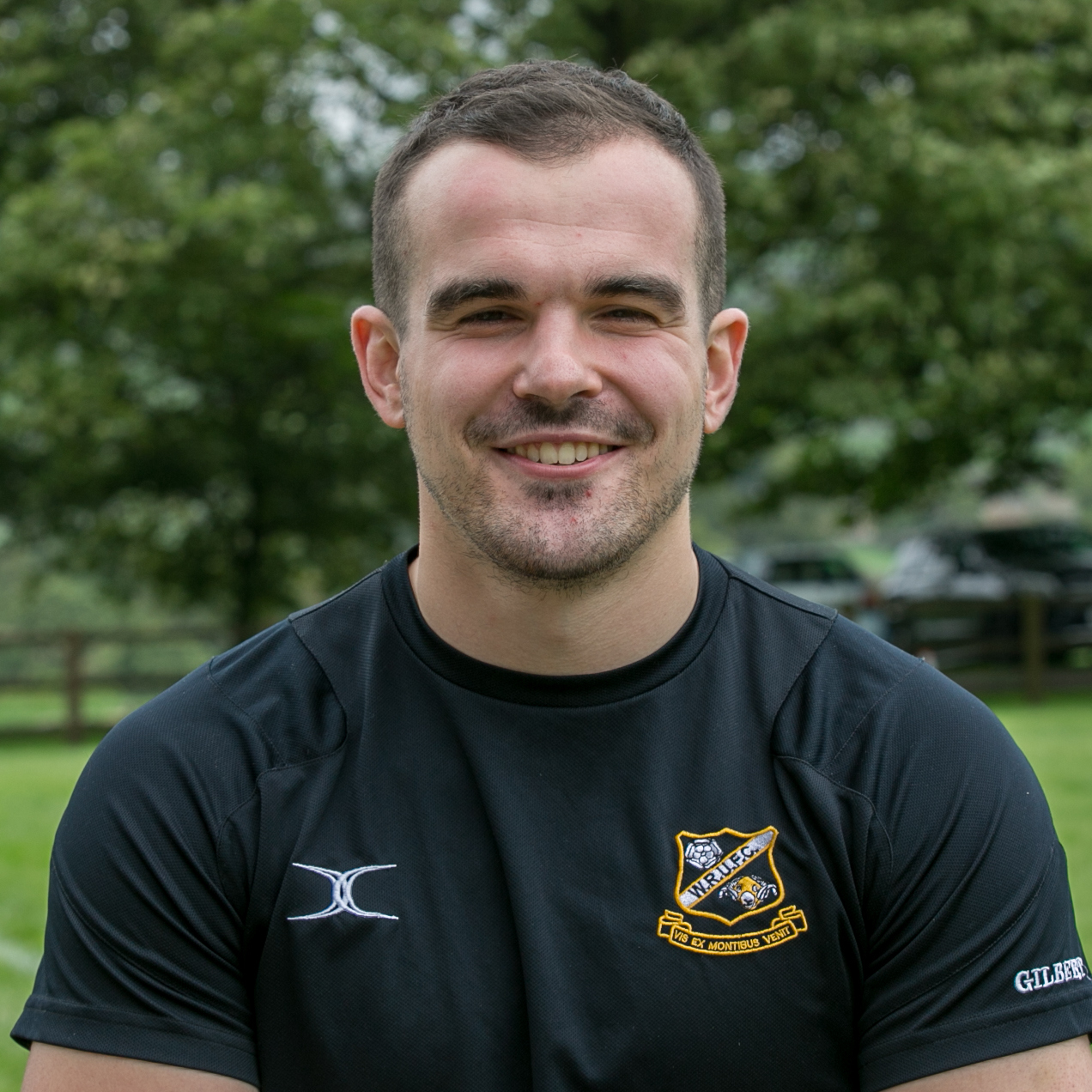 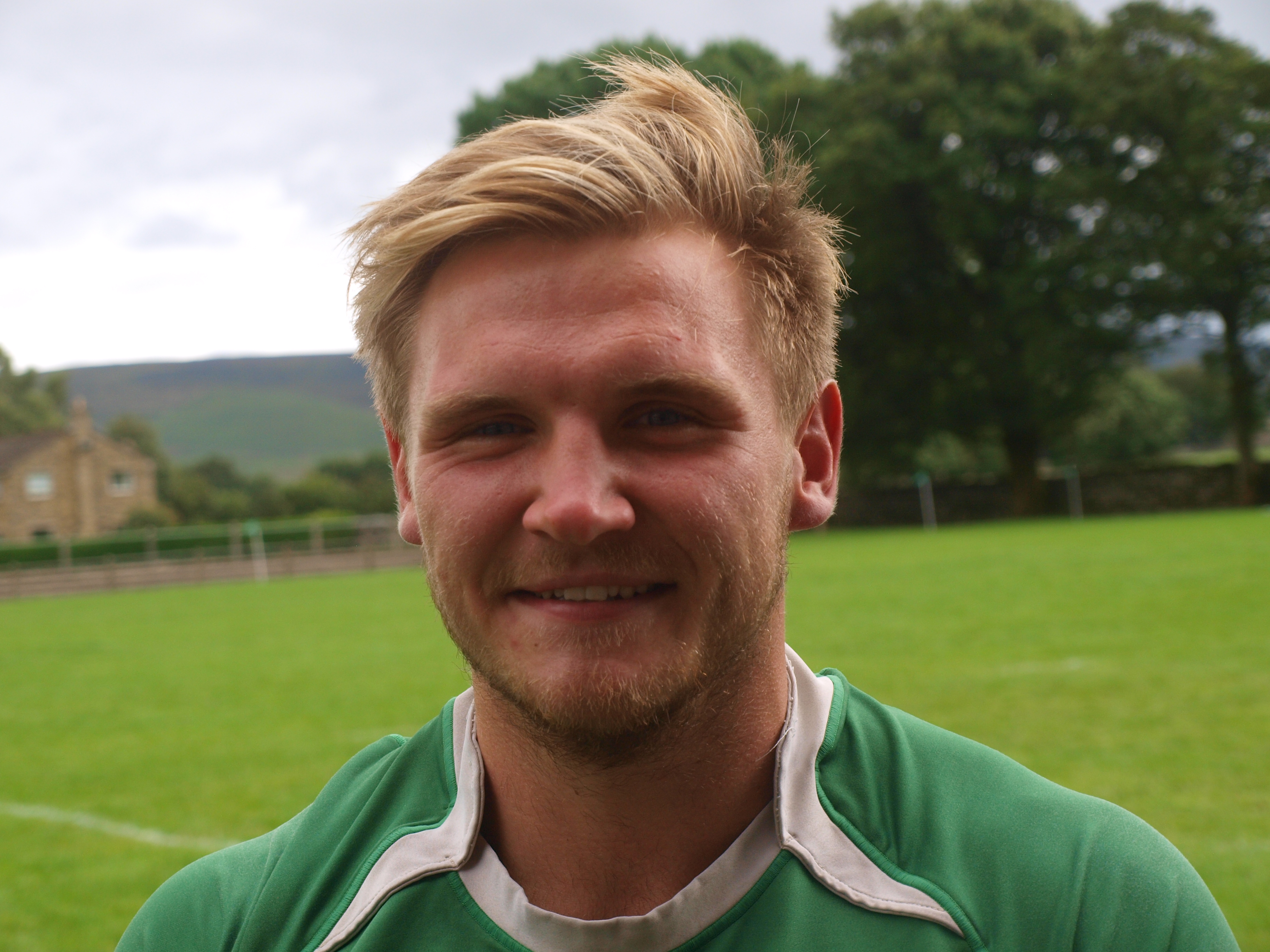 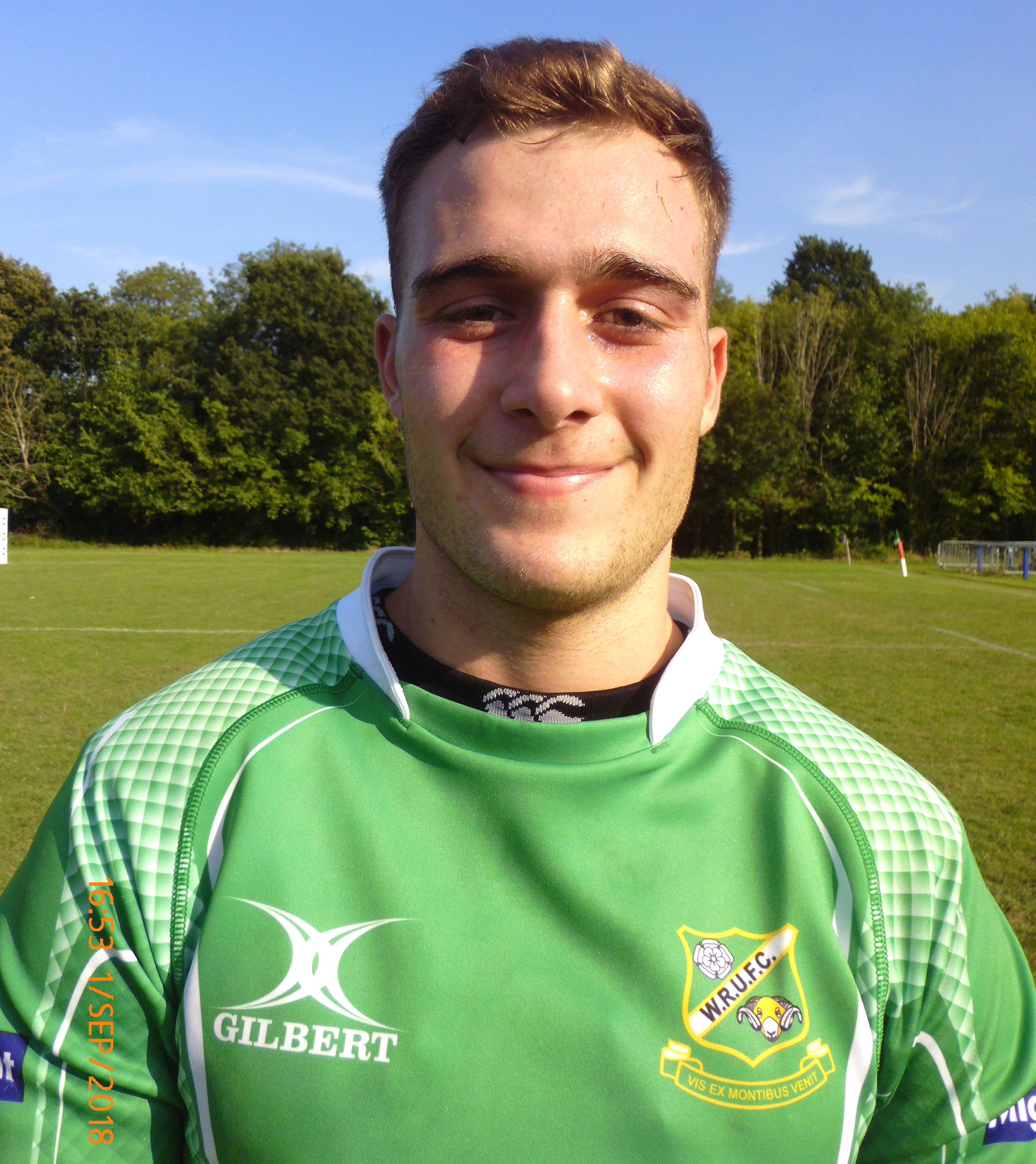 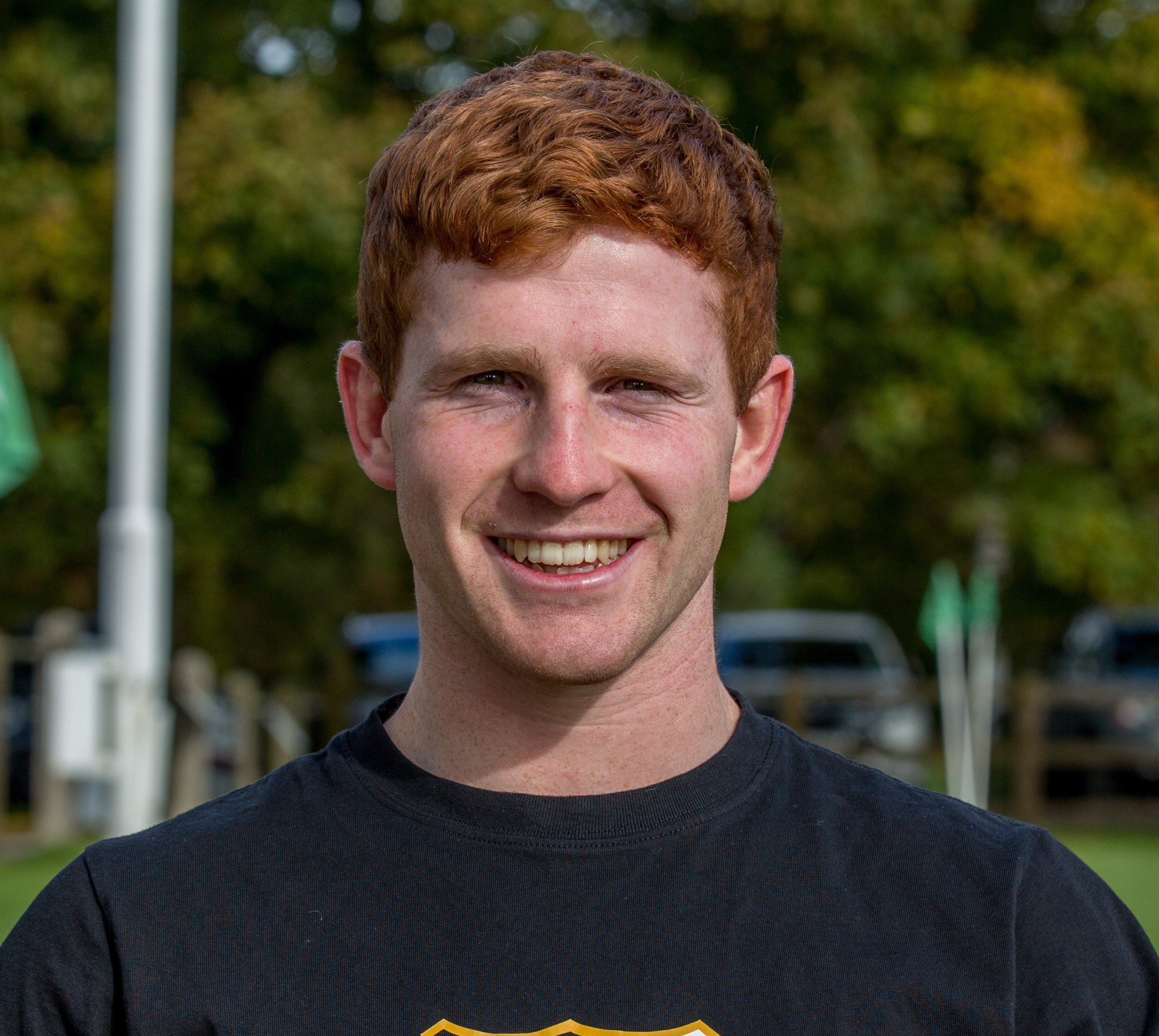 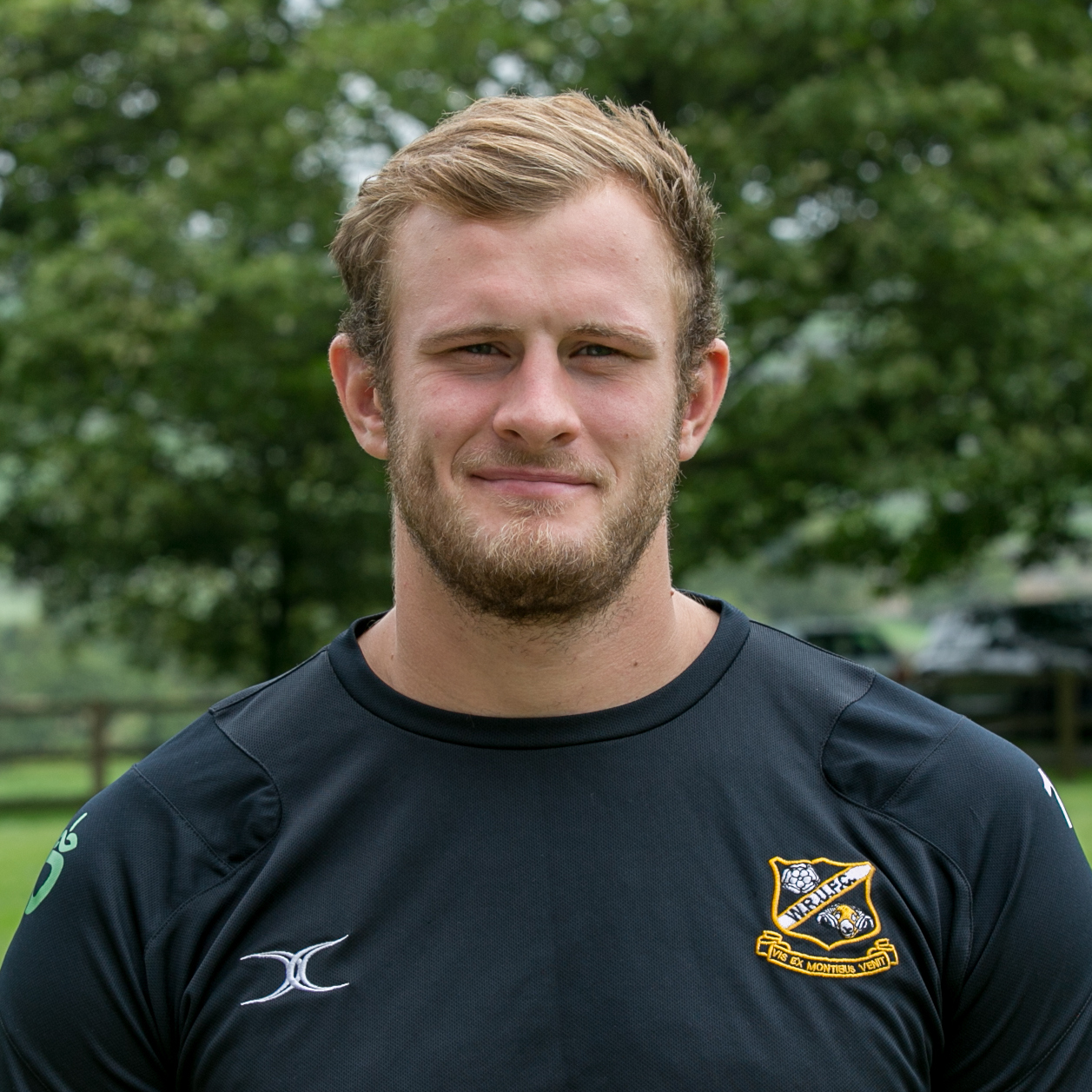 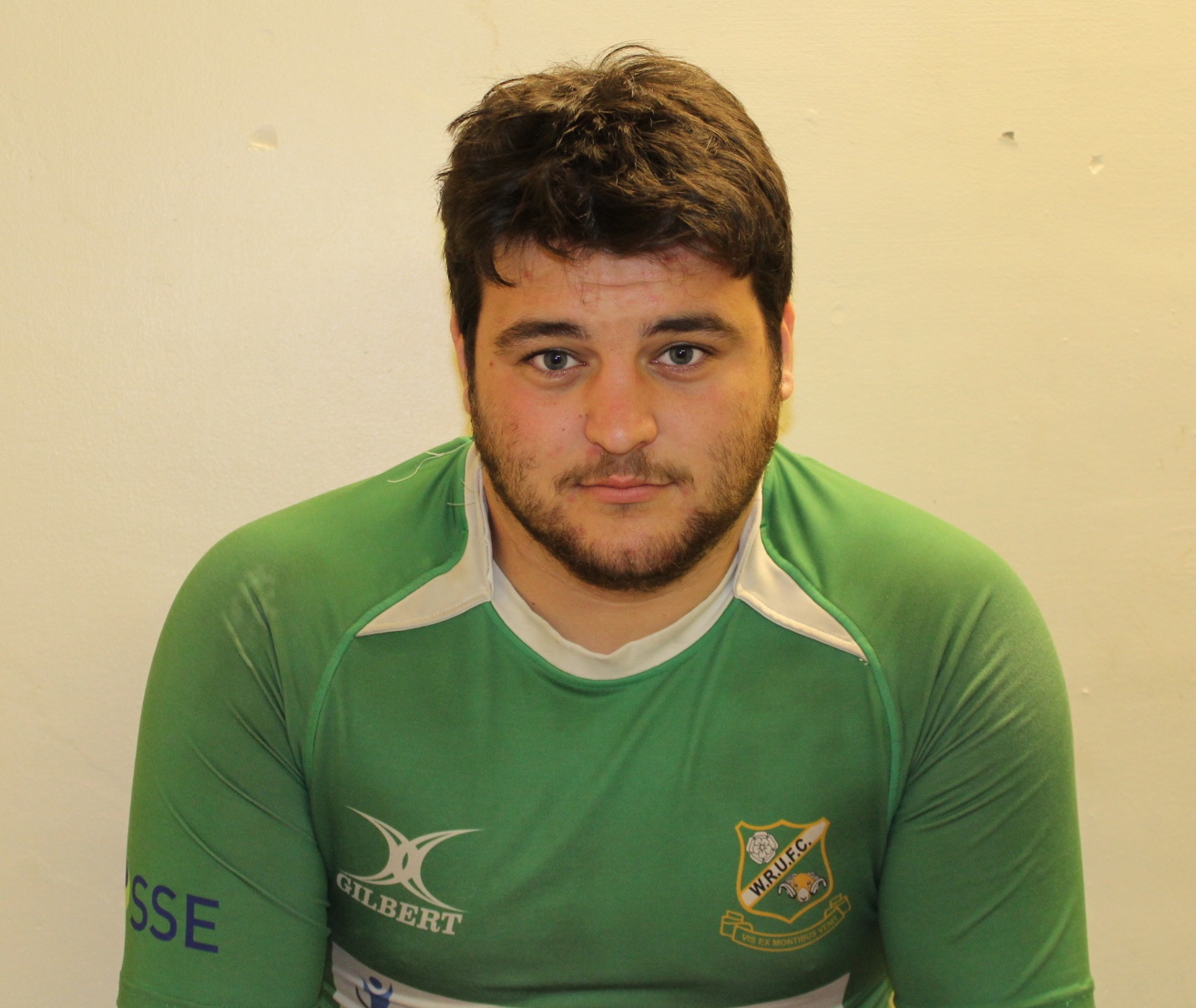 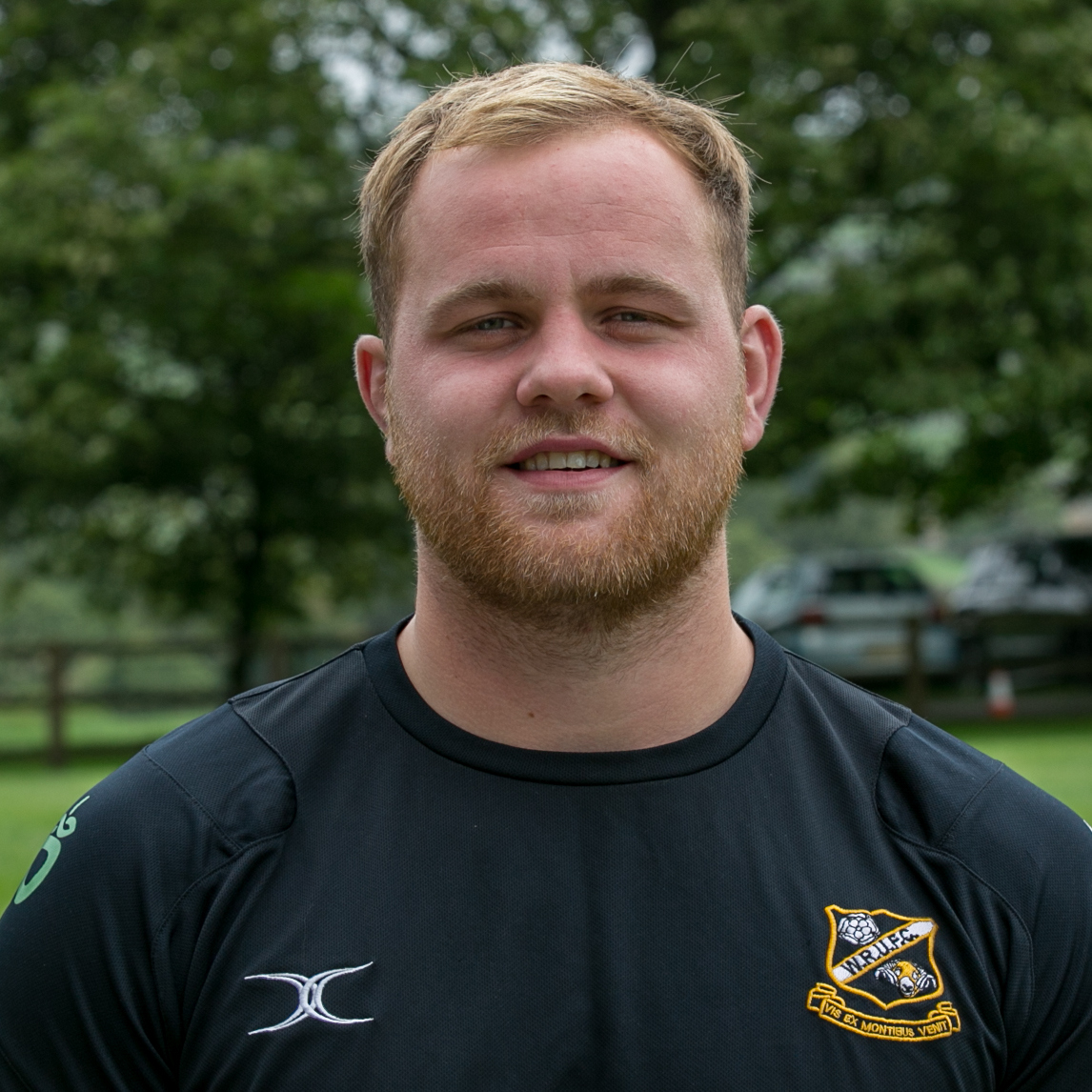 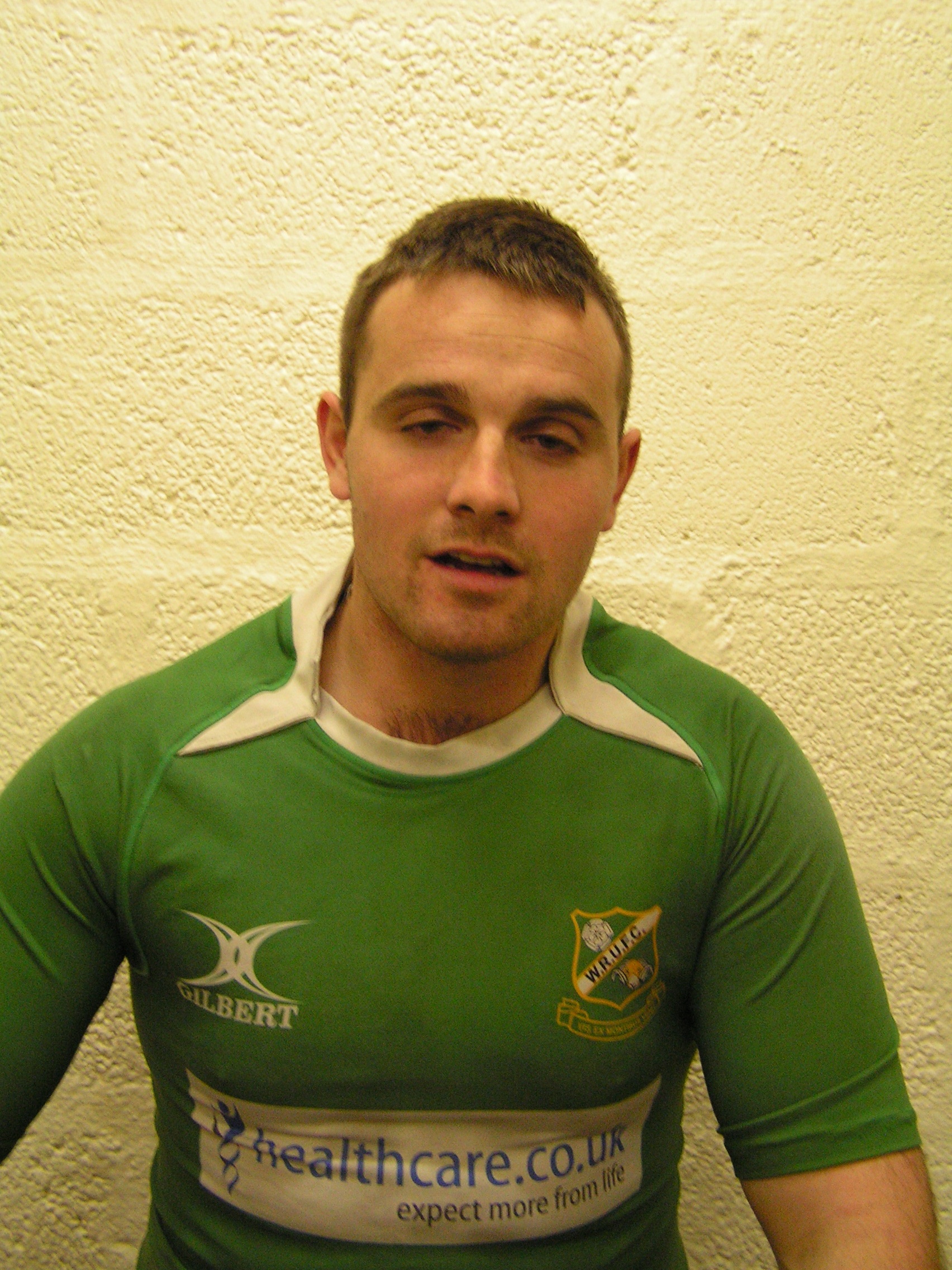 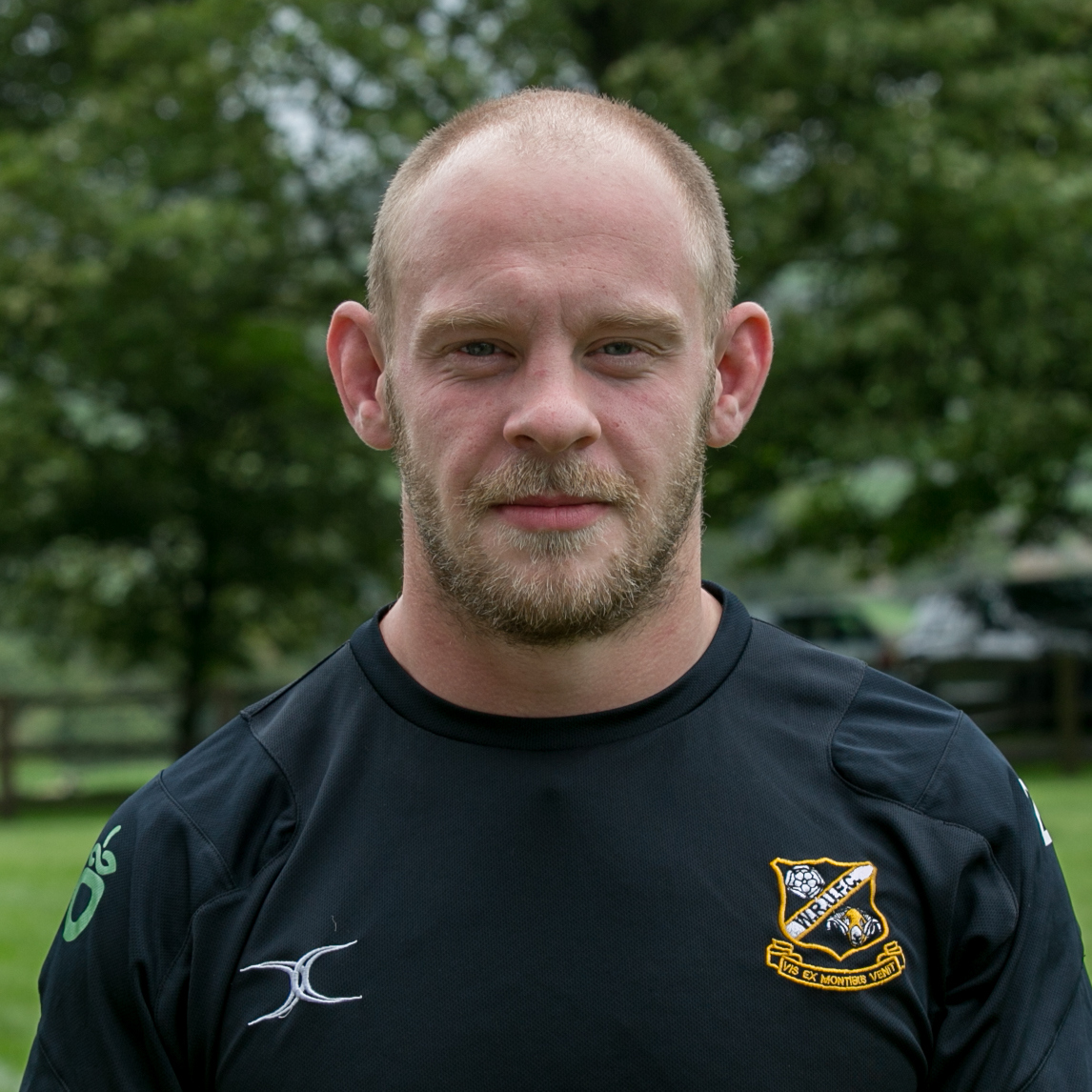 Click on the link below for more details of Duncan's challenge, and Chris's story...

Please support if you can and thank you.