A breathless afternoon saw mistakes abound from both sides but Dale’s backs had a field day. A purple patch at the start of the second half saw the Dalesmen grab four tries to put the match beyond Hinkley’s reach. The Midlander’s came back into the game and deserved the bonus point for scoring the required number of tries.

The first half was a closer encounter and Dale just went in with a two point advantage.

The visiting pack were a dominating force and Wharfedale were full of running. Handling errors by Dale cost them possession and territory but they hung on and kept in the game.

Wharfedale Head Coach, James Doherty, said after the game that the next 20 minutes were “some of the best rugby I have seen played by Wharfedale”.

A great run from Scott Jordon was followed up by Josh Burridge and then the ball was set up for Rob Baldwin to charge over for a converted try.

Dale ran the restart and Robbie Davidson broke down the left touchline. Josh Prell and Scott Jordon took the ball up to the line and only a professional infringement stopped them from scoring. Scott Hamilton, Hinckley’s fullback and captain, was shown yellow and, after consultation with the touch judge, a penalty try was awarded. Guy made no mistake from the tee.

Minutes later Dale won turnover ball in midfield. Ian Larkin and Scott Jordon took the ball forward and Will Lawn was on hand to finish off for another converted try. Again the Hinckley restart saw Dale pour forward. Skipper, Rob Baldwin, surged down the middle. Lawn was again available to move the attack on. He fed Ralph Wellock and then looped around to take the ball again. Josh Burridge was there to receive the scoring pass and to end one of the best moves of the game.

To their credit the visitors did not give up and forced themselves back into the match. In the next twenty minutes they scored three tries to earn themselves some satisfaction from their trip to the Dales.

A well worked overlap saw Callum Dacey in at the corner. Terrible defence by Wharfedale allowed George Marsden to score and a poor pass was intercepted and finished with Craig Fillier crossing the whitewash. Mark Lord converted the second of the three tries.

The scoring was finished off by Wharfedale when Harry Bullough intercepted the ball on half way and flew away to score under the posts. Guy’s fifth conversion took Dale’s score to 51 points and his personal tally to 16.

At last there were smiles at the Avenue. There were questions as well. There were still mistakes. Doherty added to his earlier praise by saying “we still have things to work on”. He was “very, very pleased with scoring 50 points at home” He added “This is what I want. The lads showed ambition and, at times, brilliance. It was a struggle in the first half but we stuck to our guns and game plan and really showed what we are capable of”

One of the visiting players, when asked about the scrums, said “you don’t need to be able to scrummage when you have got backs like that”. Only half a story as many of the flowing moves involved both forwards and backs.

Highlights of the day? For your humble scribe there were two. Watching a prop intercept a ball is amazing enough but then seeing Bradshaw run a full 50 metres was amazing. A pity he did not hang on to the ball at the vital moment but a great cover tackle from a Hinckley defender saved the try. The second was also from Mike Bradshaw. A burst in midfield was one thing but to bamboozle the defence with a dummy was outstanding. 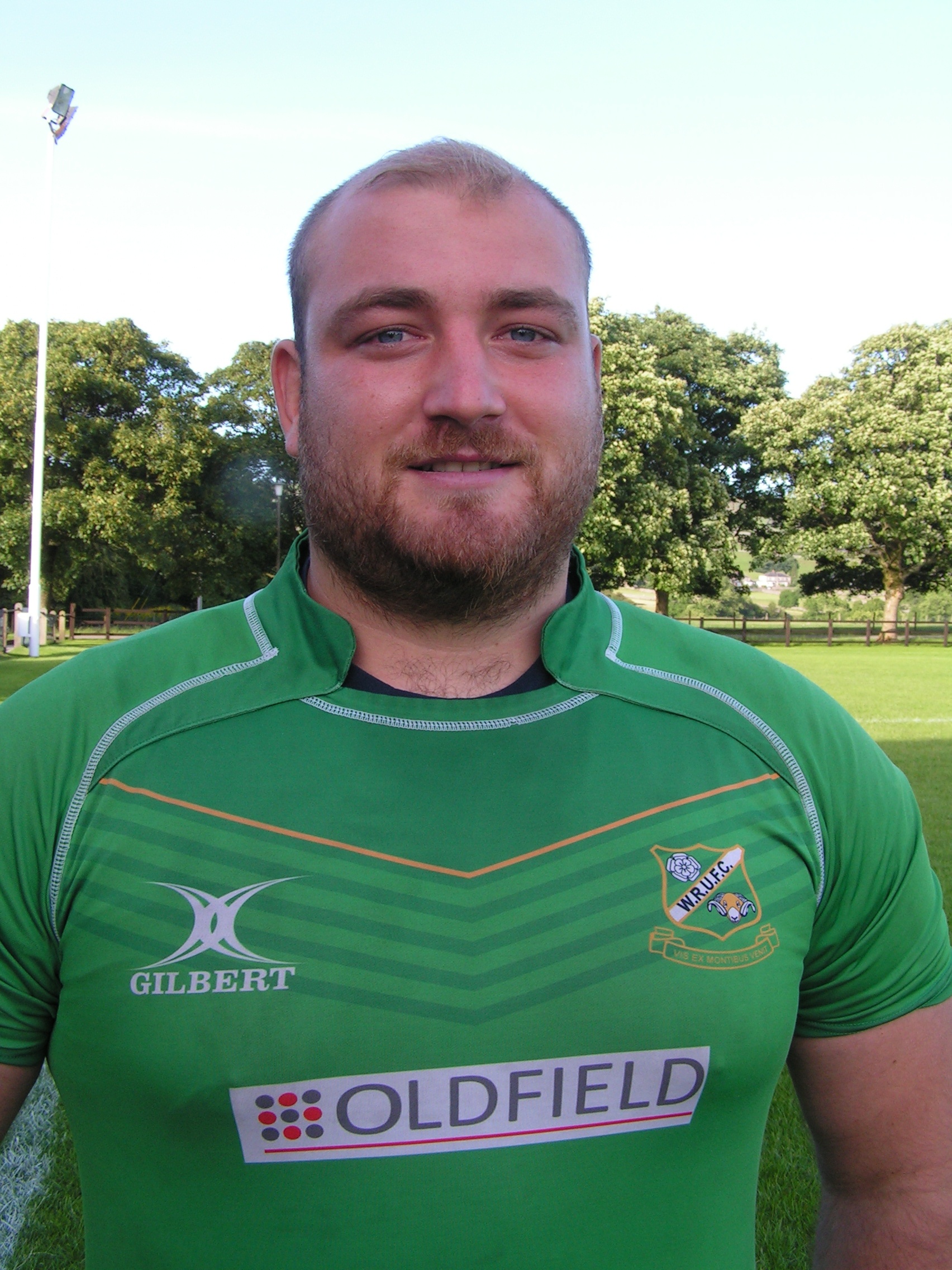 A selection of photographs is available under the Photos tab.

A couple of interesting statistics out of yesterdays game.

We don’t have to go back as far to find the last time we crossed for 7 tries in a match. It was at Blaydon on 19th September last year.

Big game and best of luck today! Get along to watch folks - will be a great game! Bar open and BBQ 🏏🥂🍔🍺

With the the weather already having disrupted and cancelled the 2nd XI this morning, hopefully the 1st XI can remain largely unaffected as they take on 2nd place @BenRhyddingCC at Wood Lane in Round 15 of Div 3. #NoIinWharfedale @Nidderdale1894 @cricketyorks @wharfedalerufc

Please click on the link below to read a message from Ben’s family and details about this.

Click on the link below for more details and don’t miss out on what will be a fabulous evening!

Everyone at Wharfedale RUFC are deeply saddened at the tragic loss of our dear Ben.

Our sincerest condolences to his family, friends and all who knew him.

Please read more about this fine young man on the link below.

Are you going and could you help?

Click on the link below for more details - and thanks!